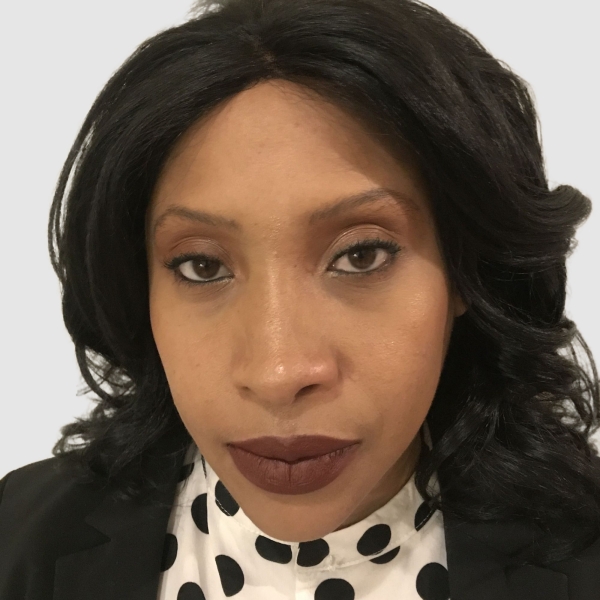 After years of witnessing abuse in her childhood household, resulting in poor academic performance, Shauna escaped her situation by migrating to the United States where she was able to earn her GED. Despite this, she soon found herself in another abusive relationship and after escaping it, she and her children were left homeless. She was […] 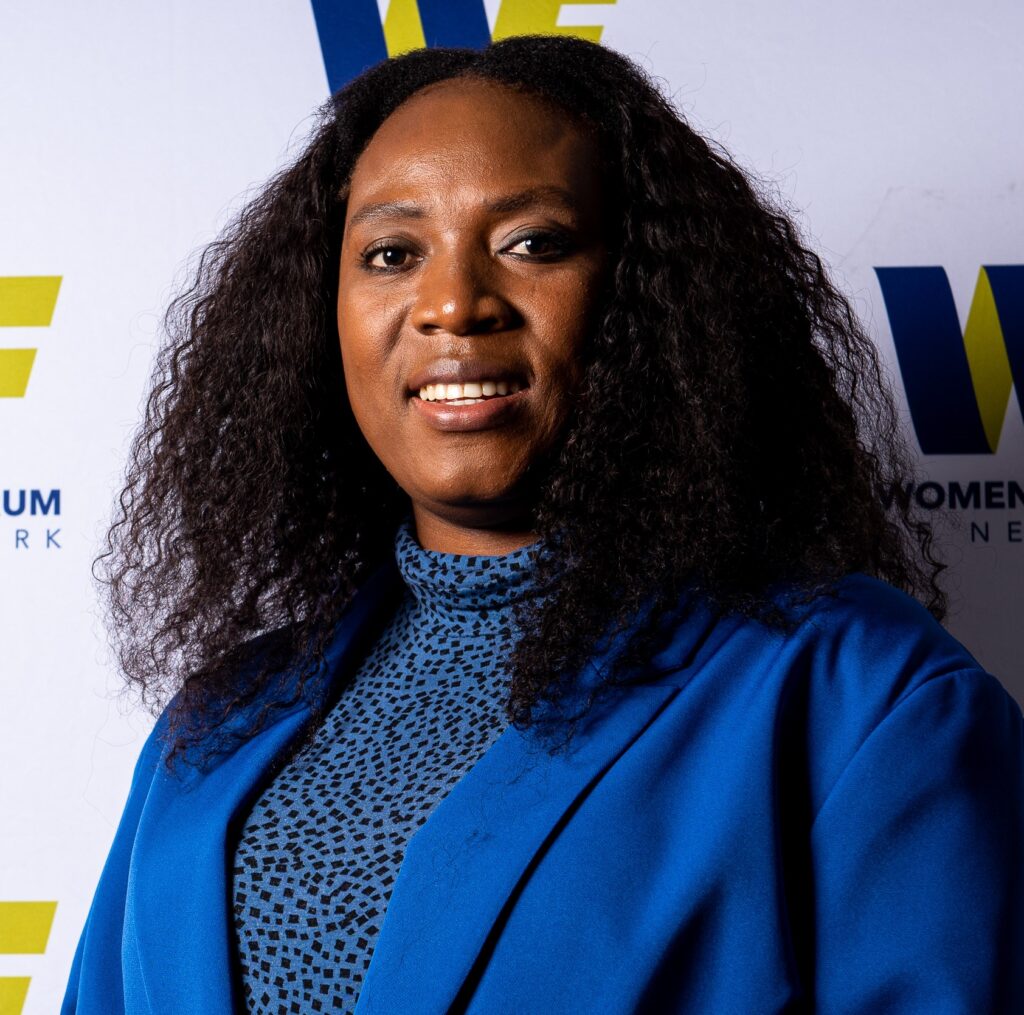 Originally from Burkina Faso, West Africa, Bouampoundi has always done her best to care for herself and thrive academically. Despite her concerns about her English accent due to her French heritage, she was able to obtain assistance from friends who assisted her with the registration process at Hostos Community College to pursue an associate’s degree […] 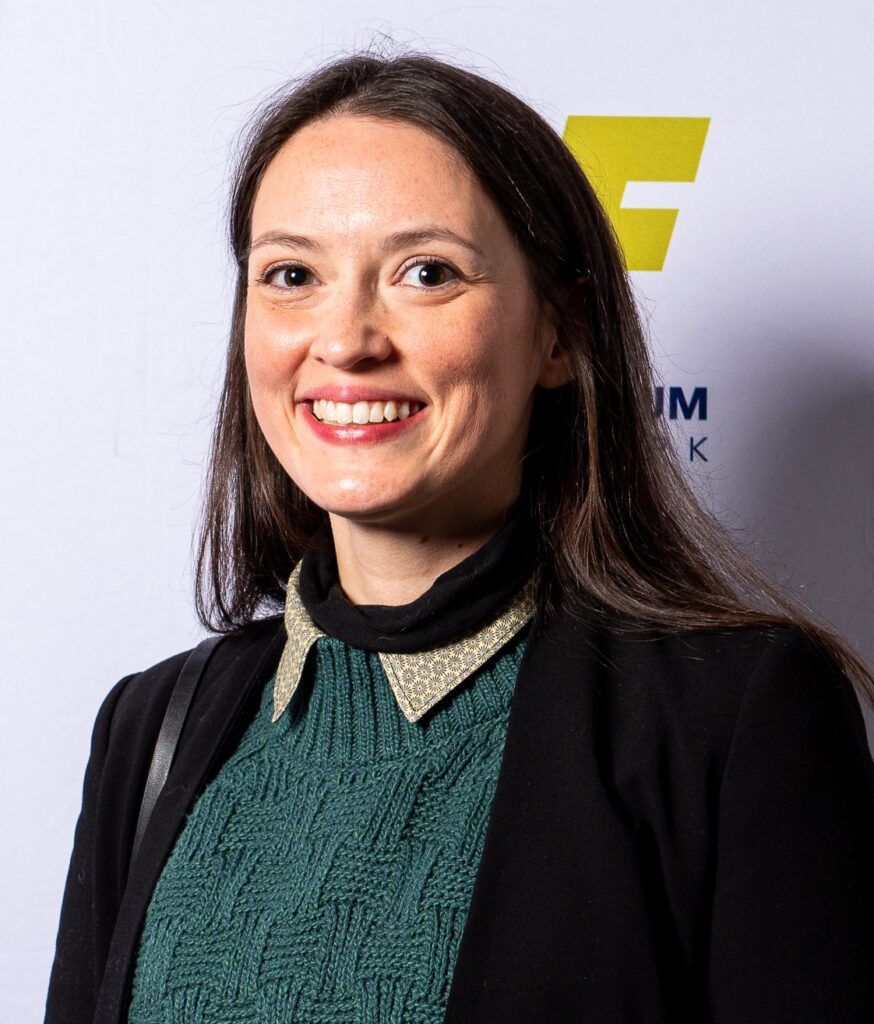 Raised in impoverished conditions by a single Puerto Rican mother of eight children, Davina encountered many traumas throughout her childhood and adolescence. As a result of these traumas and the conflicts they caused, she became homeless at the age of 17. Without mental health resources or support, she had no choice but to drop out […] 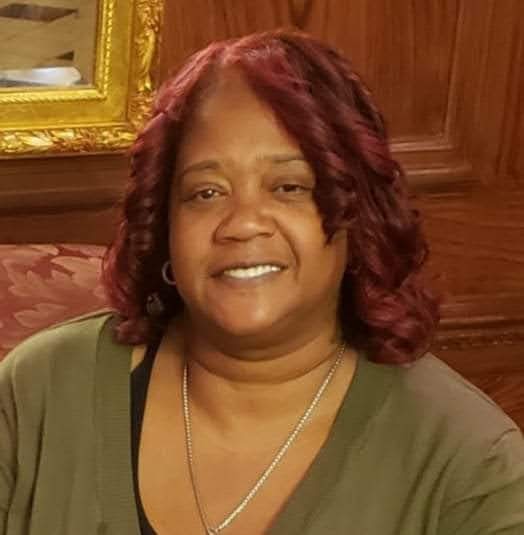 Sharmaine was never encouraged to pursue education, growing up in a home riddled with substance abuse and taunting from those who should have protected her. After her first attempt to achieve higher education in 1996, Sharmaine became addicted to drugs and dropped out, leading to a series of hardships. But in 2012, Sharmaine became empowered […] 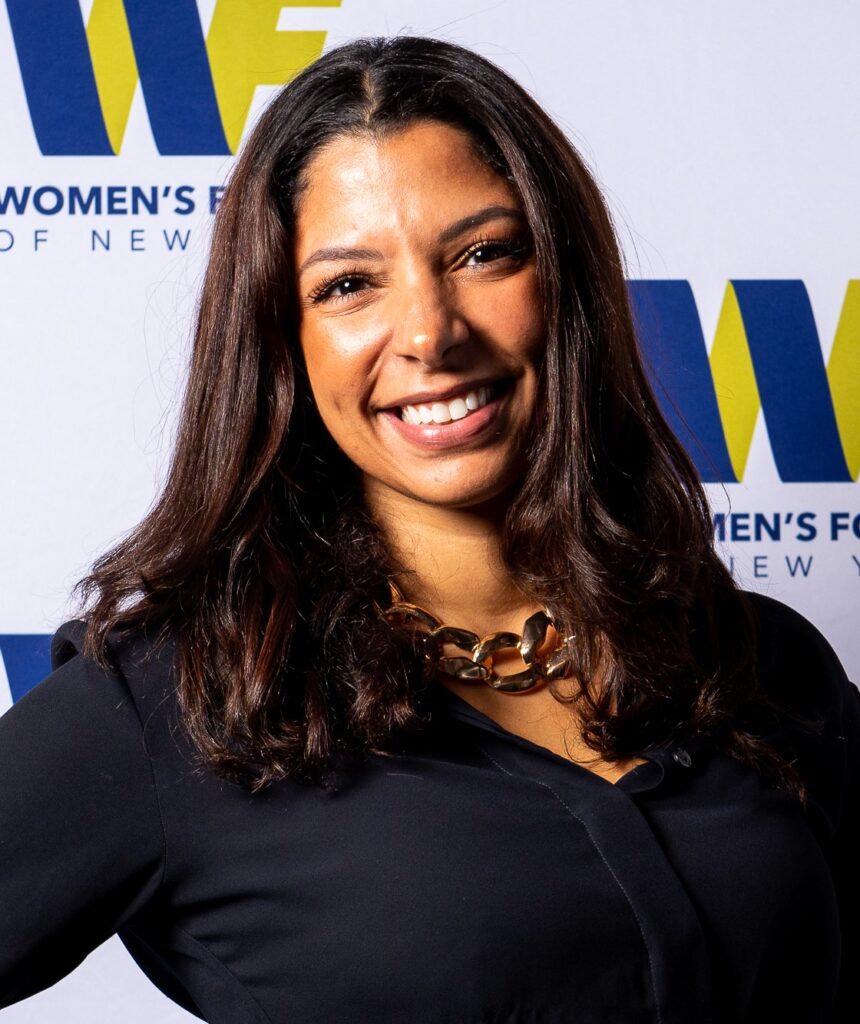 Darresa’s career goal developed after witnessing the difficulties her daughter faced when they were forced to transition to remote learning during the COVID-19 pandemic. Darresa was compelled to advocate for her daughter when she began to experience emotional distress, eventually conducting research on educational policy and federal law to address the unsettling issues she encountered […] 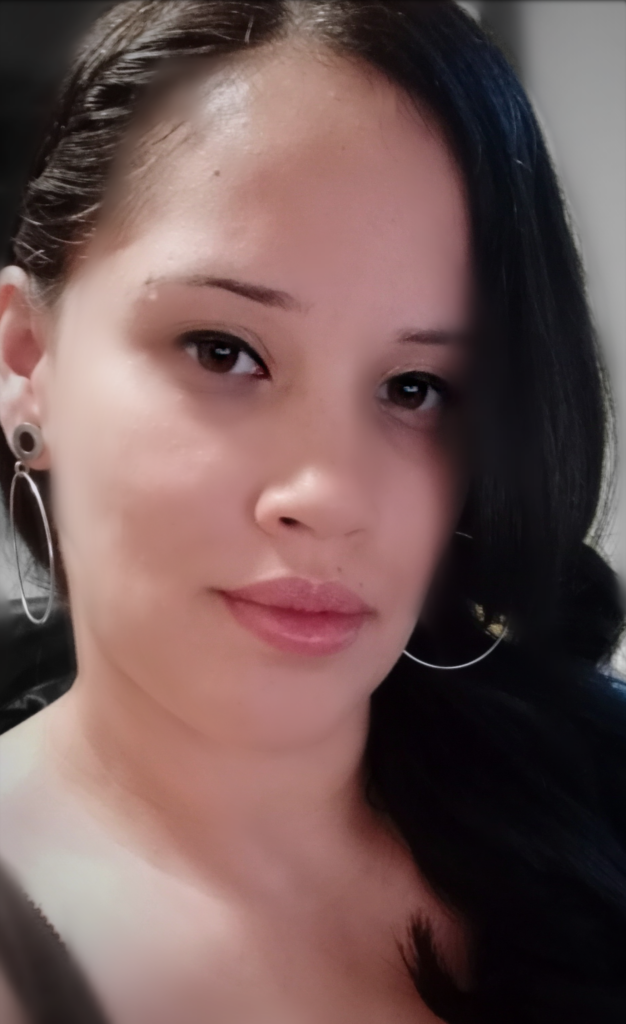 At 16 years old, Denisse became an emancipated minor and upon graduating from high school, enlisted in the United States Coast Guard to escape the toxic environment in which she grew up. Denisse remained in the Coast Guard for 6 years and, upon returning to New York, became an EMT and later a certified medical […]

Erin’s journey in life to get to where she is today – a student at Columbia University – was not easy. From birth, Erin was diagnosed with a congenital physical disorder called radial club hand which presented both emotional and physical challenges for her. In her youth, Erin questioned who she was in the world […] 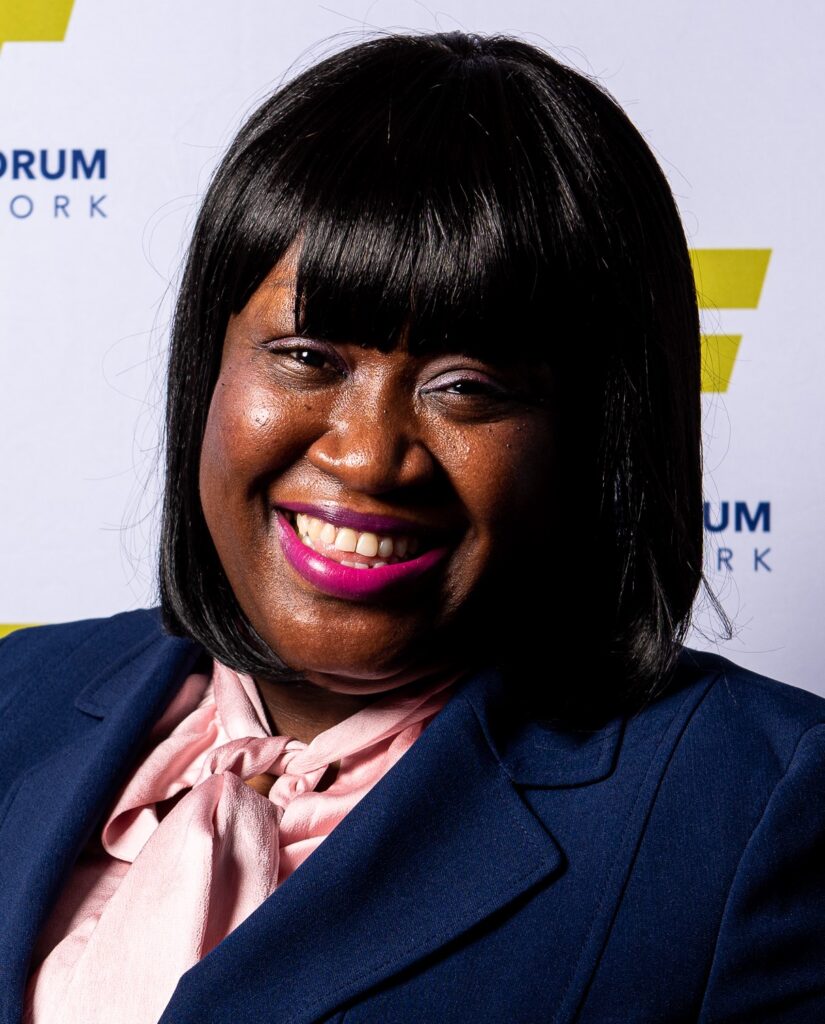 Dedicated to helping and supporting women in the community, Myrdline is highly motivated to help and support them. Her motivation for pursuing a degree in social work derives from her personal experience with some of the challenges that come from parenting, relationships, and Maslow’s hierarchy of needs. Having spent a lot of time parenting a […] 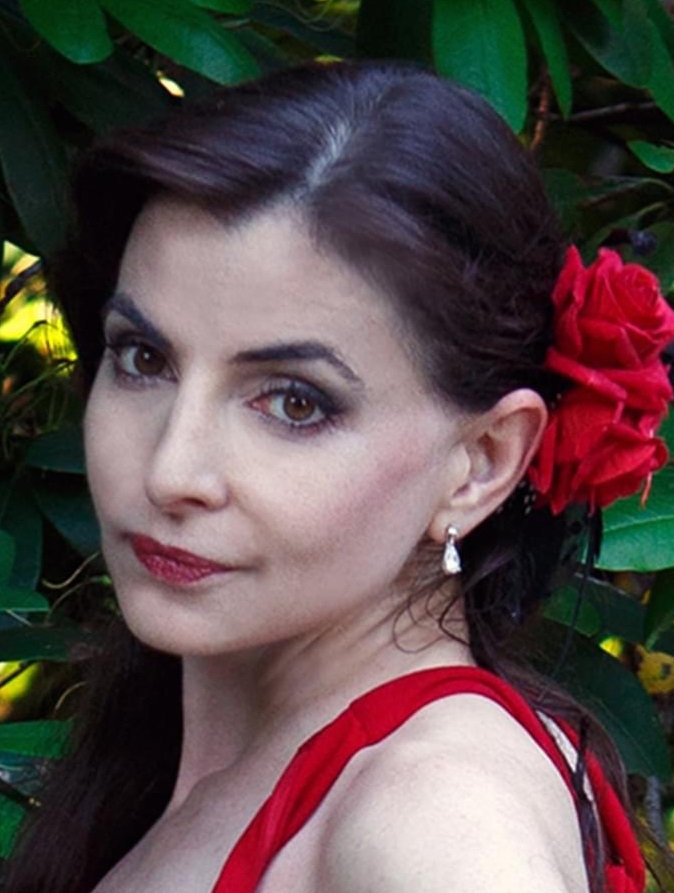 Natalie struggled early in school and that experience influenced her to not pursue higher education after completion of her compulsory instruction ended. With no college degree, Natalie relied on her entrepreneurial spirit, starting her own taxi service in Buenos Aries and pursuing a career in Dance. As the years passed, she came to realize she […] 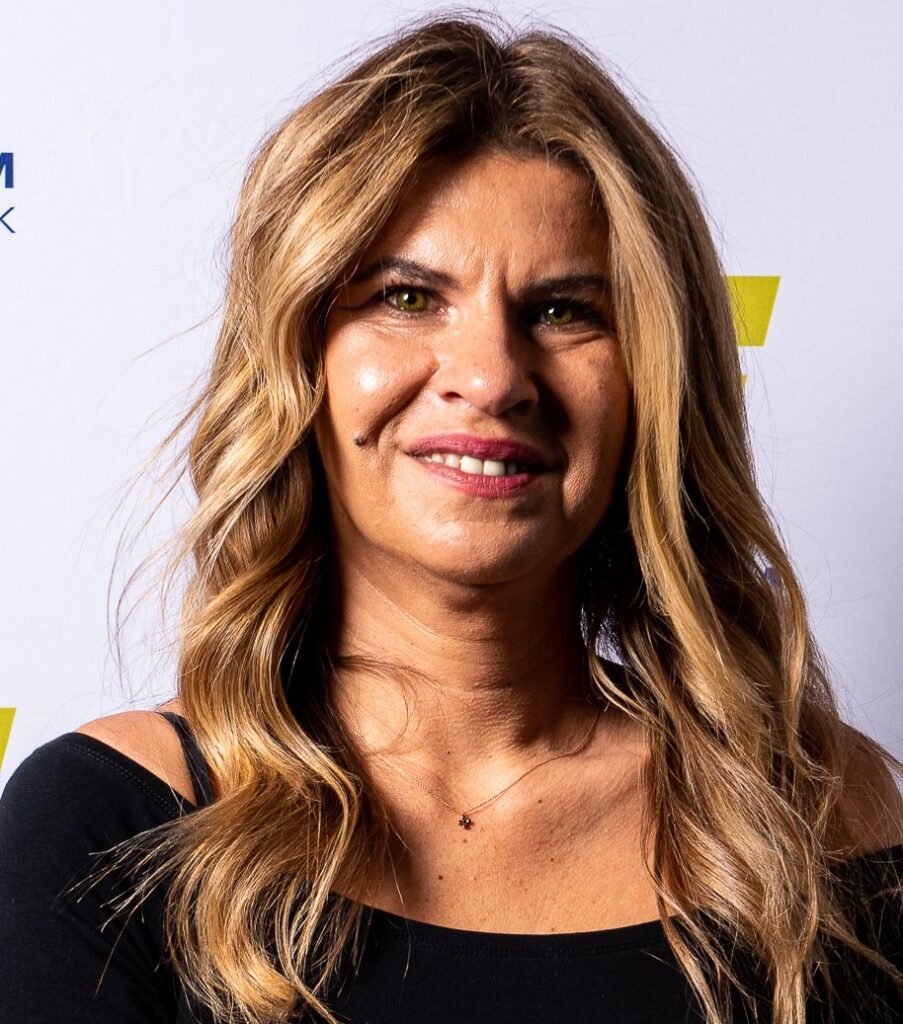 Twenty years ago, Stella emigrated from Greece to the United States and started a family. After developing an interest in teaching, she began working with children from pre-K to 5th grade. After her husband passed away, Stella was forced to find a second job to support and raise their children on her own. Despite the […]