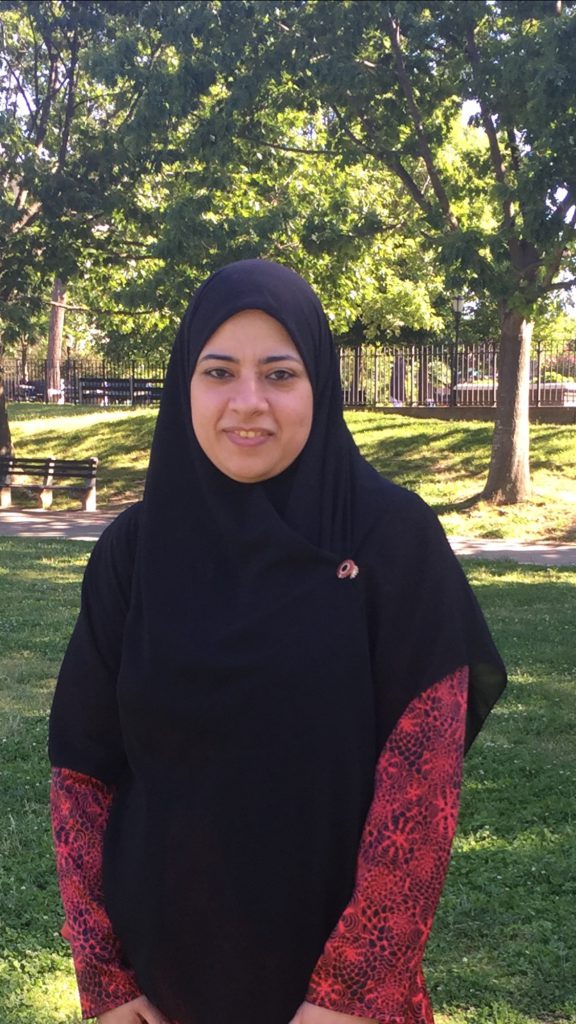 Throughout her whole life, Doaa has always dreamt of making a difference in the world through a large medical platform. Doaa’s dream of making a large impact through medical means started for her when she was a toddler seeing her father go through pain because of his medical conditions. Doaa made it a mission to […]

Patriece grew up the oldest of 4 children and the first in her family to pursue higher education, her mother doing her best to financially support Patriece’s dreams of graduating college, but, as a single parent among the working class, there wasn’t enough income to continuously pay tuition and take care of her siblings. In […] 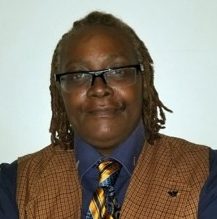 Growing up in Queens Village, Helen, was a part of a family that uplifted knowledge and education. Helen’s mother, a schoolteacher, encouraged Helen and her siblings to enroll in higher education. Upon entering college, Helen fell victim to many of the pressures young adults face on campus – being introduced to drugs, Helen rarely attended […] 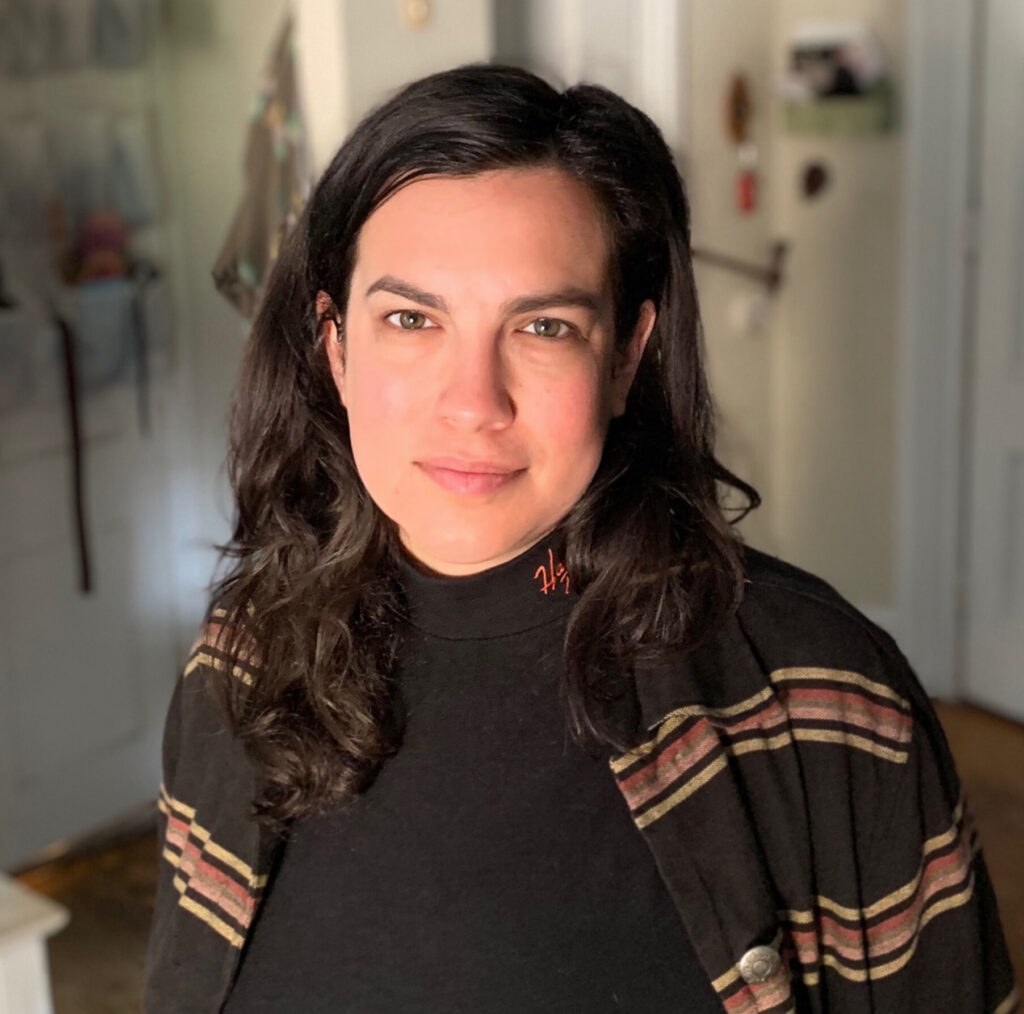 Growing up in a family of humble means, Katie’s Mexican-born father and mother worked multiple jobs and her family lived hand to mouth. Katie spent the last 22 years in and out of college. After the death of her father in 1998, Katie started her first year of college; twenty years later, after supporting her […] 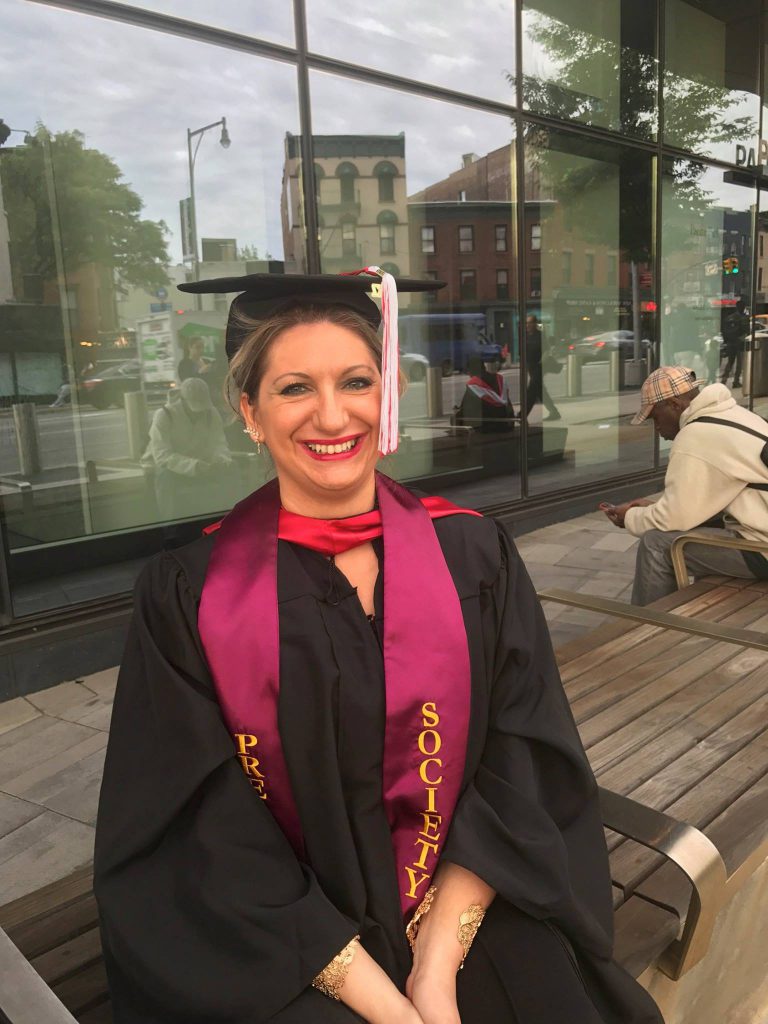 While growing up in Serbia, Biljana witnessed two wars and experienced its after effects. Many people suffered from mental illnesses due to post-traumatic stress disorder and these experiences encouraged her to study Industrial Organizational Psychology. After graduating from Kosova in Serbia, Biljana saw an opportunity to work and study in America. Biljana came to New […] 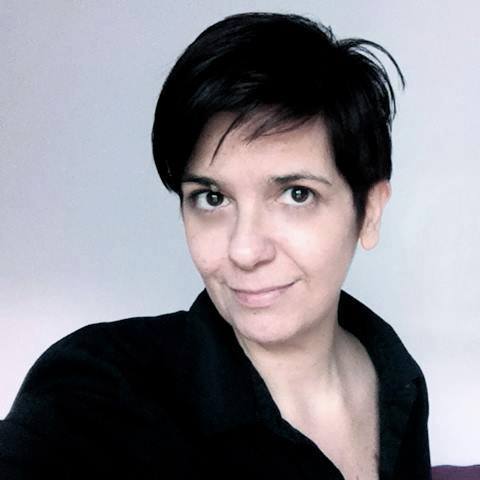 Growing up in a dysfunctional family dynamic, Valerie’s passion to embark upon higher education was stifled and stripped from her. After being diagnosed with a life-threatening spinal cord tumor, Valerie had no option but to face major high-risk surgery. Thankfully, Valerie’s surgery was a success, but the recovery was long and brutal. After spending one […]

Keila has wanted to make an impact in the lives of families, especially those with children, since her son was diagnosed with Autism fifteen years ago. Because of the struggles she faced as a young mother (being 26 at the time of her son’s diagnosis and already having a five year old daughter) Keila saw […] 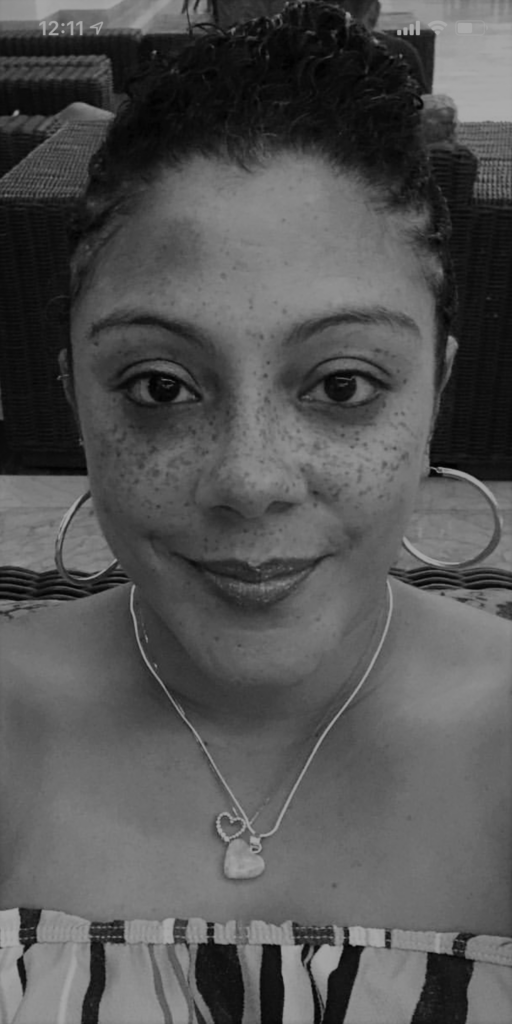 Discouraged by the lack of support within her home, becoming an orphaned young adult and teen mom, Frances set the bar low for herself because she felt there were no examples of successful stories. Refusing to be a statistical victim of circumstance sparked a personal rebellion against self-oppression for Frances. After gaining the experience of […] 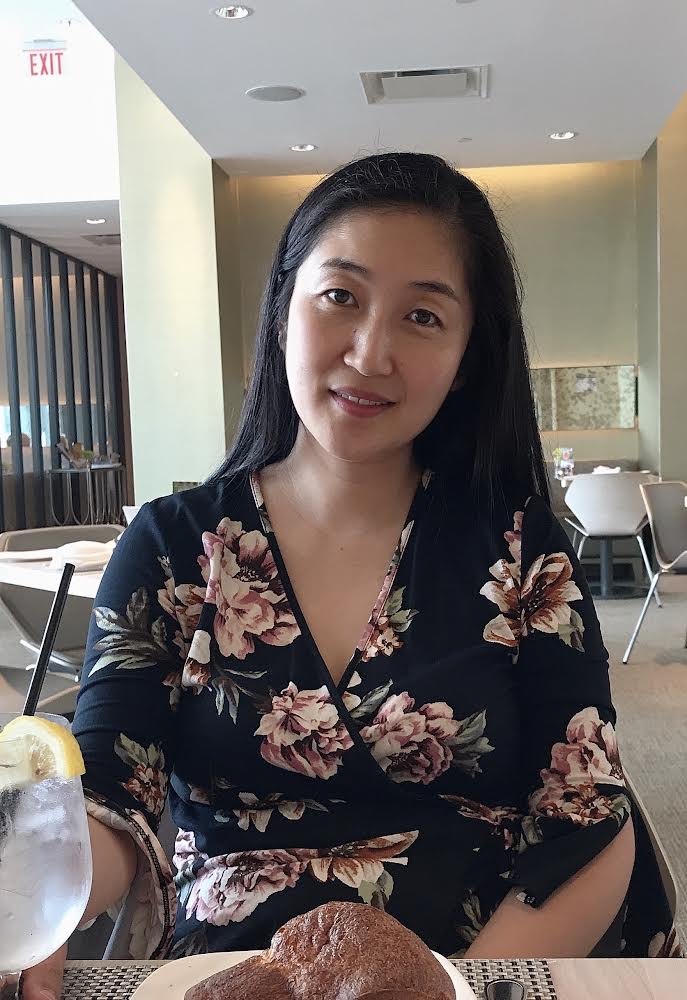 Minyuan came to this country as a new immigrant five years ago, confused about what her future would look like. At 40, Minyuan faced some difficult questions, but had full faith that she would pull herself out of this predicament and began to make plans for her future. Minyuan is now transferring from Kingsborough Community […]

Having experienced parents who faced substance abuse and incarceration, Turquoise’s upbringing placed her in the foster care system. At 16, Turquoise was diagnosed with depression and dropped out of high school. For next 12 years, Turquoise remained entrenched in sex work through trafficking and during this time became a mother. Turquoise has had to overcome […]